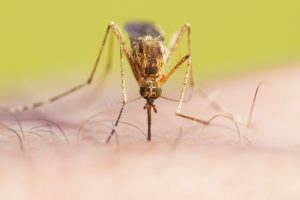 Bed bugs and ticks have been around for ages, but the pest that we are likely introduced to first is the mosquito. This is probably because they’re far more common in every state and every type of environment, unlike ticks that are found in brushy areas or bed bugs that must be transferred. For this reason, mosquitoes gain a reputation that is a little less threatening than other insects that we come across, and for that reason isn’t usually grouped in the insects that can be taken care of by a pest control company. Quite the contrary is true. Here are a few facts about mosquitoes that very few people know.

Mosquitoes are the most deadly animal on Earth.

You mean to tell me that mosquitoes are more dangerous than a saber tooth tiger, a grizzly bear and a killer whale? While they may not be the largest, they are in fact the most deadly. In 2015, mosquitoes were responsible for roughly 214 million cases of malaria which resulted in at least 438,000 deaths. While so small, these insects have no trouble at all when it comes to transmitting diseases like West Nile Virus and the Zika Virus.

There are over 3,500 different species of mosquitoes in the world.

If you look at the history of Earth, we can estimate that mosquitoes have been on the planet for over 100 million years. That being said, it’s difficult to put an exact number on the amount of species that there are for mosquitoes. Different types of species are known for the diseases that they carry, for instance, West Nile Virus is carried by Culex mosquitoes while yellow fever, dengue and encephalitis are carried by the species of mosquito known as Aedes.

Mosquitoes may be small, but that doesn’t mean they’re harmless. If you have an influx of mosquitoes surrounding your home or business, don’t feel as though there’s saving the situation. Tap Out Pest Control offers insect management services that will help you keep your home free of these small, but dangerous pests. Call today if you’re ready to get it back under control. 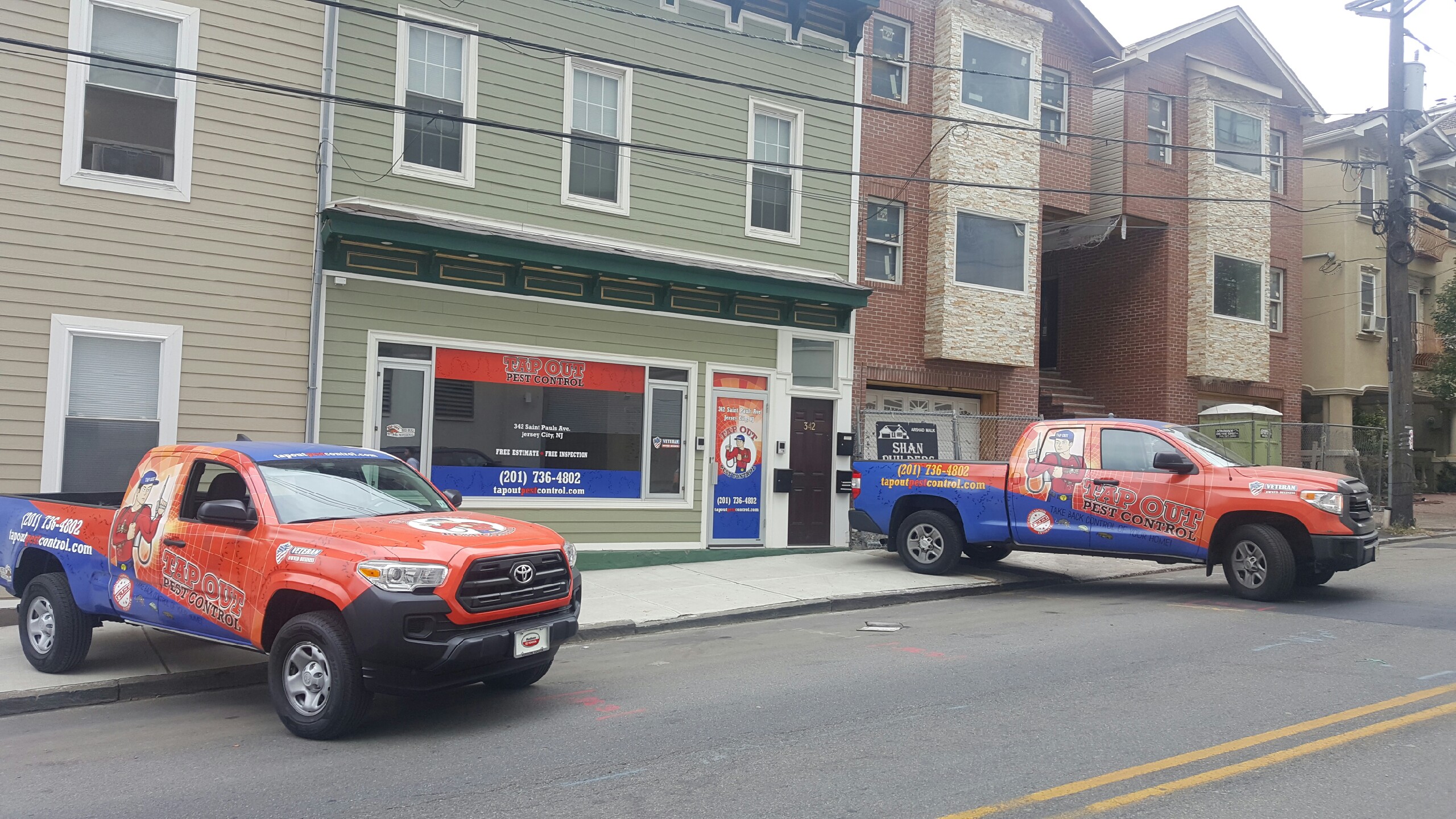 Our family owned business strives to give you top quality service at a fair price. Find out what makes Tap Out Pest Control the only service you will ever need to keep unwanted occupants out of your home or business. 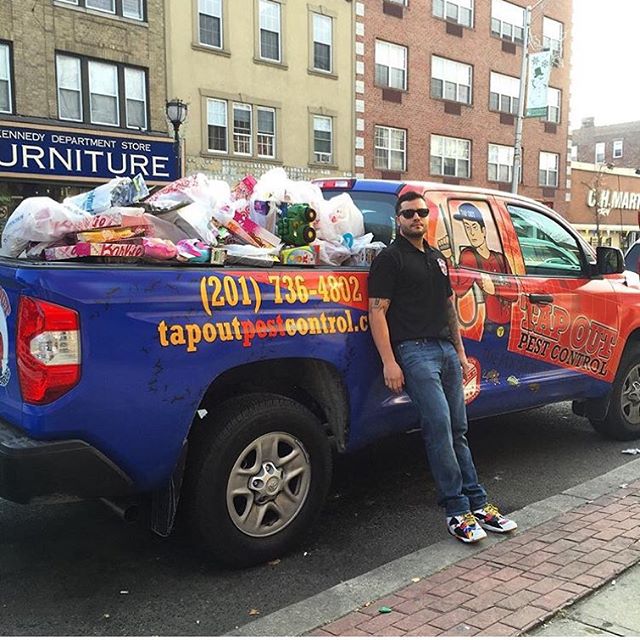 Every job we do comes with our 100% satisfaction guarantee. We do whatever it takes to satisfy every customer, every time. If you think you might have an infestation on your hands, don’t wait! Find out what we can do for you.

Don’t spend another minute living in fear in your own home. Contact us today and get a free quote. However bad you think it might be, you can rest easy. We will turn your pest infestation problem into a distant memory.